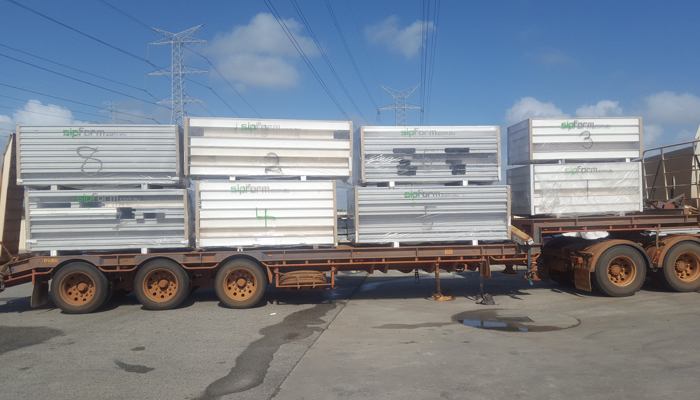 Prior to the 1950’s, finding your furniture at the store and taking it home the same day was a foreign concept. After placing your order at a shop or with a carpenter, you would be waiting for a considerable time before your items were actually delivered. Usually made from solid wood, furniture would be very heavy and difficult to move. Then came along Gillis Lundgren, a draughtsman who was one of the first employees of IKEA. In 1956, he came up with the idea of flat pack furniture after trying to load a large table into a car-boot for delivery. After struggling to get the item to fit, he identified the opportunity to remove the legs and load them independently under the table-top.

Right there, flat pack furniture was born and the rest, is history.

Consequently, Lundgren put an idea in everyone's minds that things can be done a better way. So it only makes sense that a house, which is a series of complicated parts and trades all coming together, could be made simpler. This brings us to the present day where SipForm, along with many others around the world, are looking to simplify and improve the building process.

What is a flat pack house?

Flat pack houses come in all sorts of shapes, styles and sizes but what is consistent is that there is an element of prefabrication that takes place off-site. This is the idea that the walls, the flooring, the roof (and everything that goes inside) can all be manufactured in a factory and then delivered to site for assembly. There is varying degrees of the amount of assembly required.  For example, there are transportable homes which are fully manufactured off-site and are just being attached to the site. On the other hand, there is modular and panelised construction which leads to far greater customisation but there is more assembly work on site. Both of these examples highlight more of the manufacturing process being completed in a factory rather than a construction site.

Prefabricated housing suffered something of a tarnished reputation in the 20th century due, in large part, to the proliferation of government-built housing after the Second World War and more recently, mining accommodation that doesn't particularly evoke excitement.

The many thousands of cheap, boxy dwellings thrown up to accommodate people were needed at the time, but left a perception that 'flat pack' or prefabricated houses were of a poorer quality than conventional builds.

However, times are changing – thanks to improved technologies, a greater interest in sustainable building practices and growing market demand for fast, cost-effective construction, prefabricated and flat pack housing ideas are truly having their moment.

Here at SipForm, we have developed a low input panelised building system specific to the production of high performance homes.

While researching offsite methods of construction; the directors, Jonathan Goldsworthy and Terry Martin were focused on both modular prefabricated and modular panelised methods.

Given their location in Perth they determined several factors were critical to their choice in any adopted construction methods, many were considered likely to be unique to Western Australia, it has become evident these factors apply mostly everywhere.

The key factors seen as critical to their choice of methods:

As modular prefabricated construction requires considerable industrial floor space, and these costs become a burden directly against any build, and with the difficulty and cost of transport, it was considered to be the lesser favourable prospect.

SIP construction; the oldest, most widely used and most understood method was researched and further developed and has led to what we have today...

In essence, Structural Insulated Panels (SIPs) aren't new but their adaptation to our harsh and variable environment is proving they deliver affordable, energy efficient and aesthetically stunning architectural homes. Our 'flat pack' prefabricated system can deliver the flooring, walls and roofing direct to site and one of our building partners can help bring your vision to life. For fully finished, turn key solutions, we recommend our sister company, FORM Homes. FORM creates beautifully designed, technologically advanced, energy efficient modular homes for the Perth market using our system.

The benefits of flat pack homes

Have a read below of a quick summary of the benefits of building in a flat pack method.

We hope you enjoyed reading this article.  If you have any queries, feel free to contact us at info@sipform.com.au. We can't wait to hear from you. 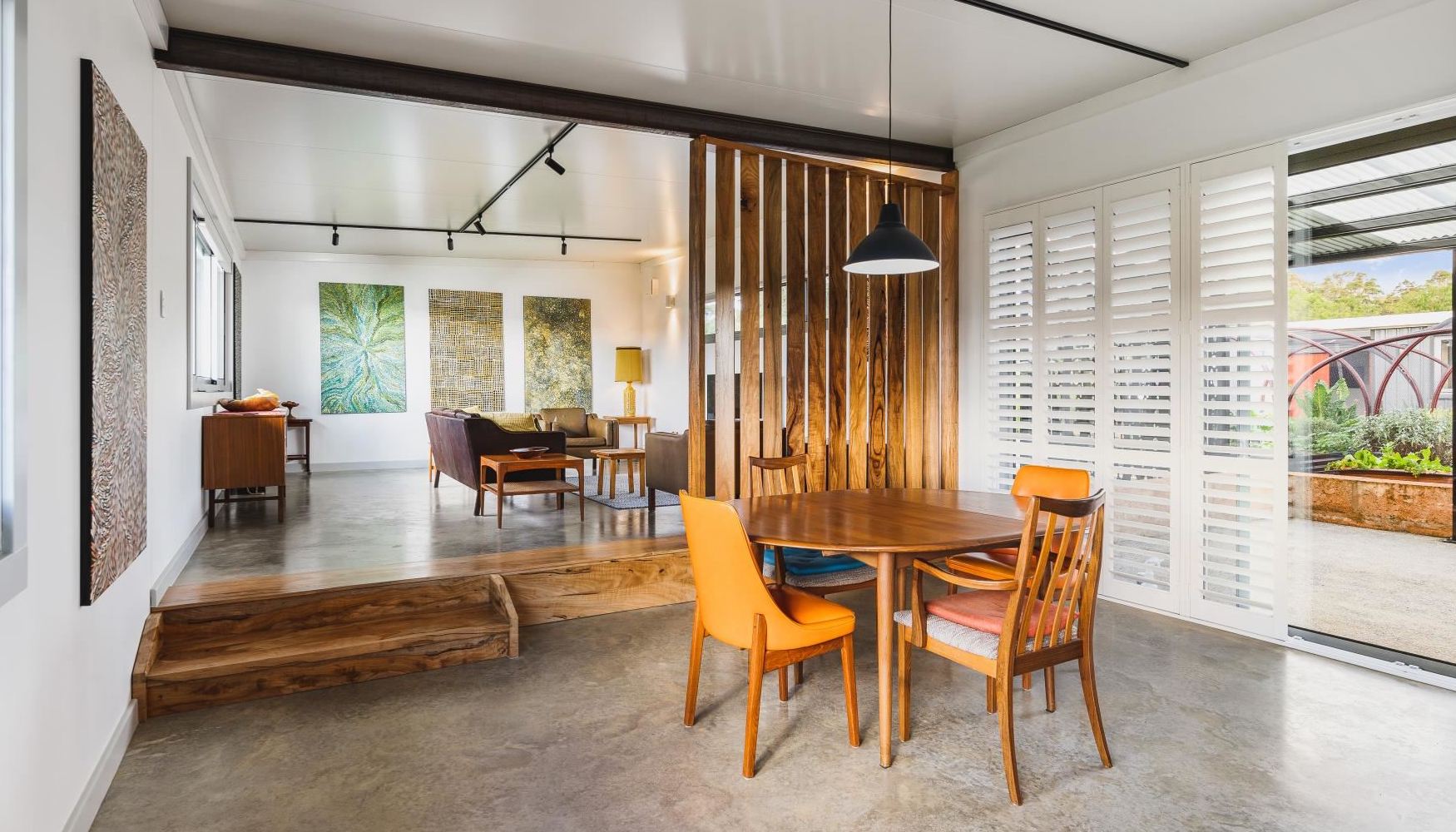 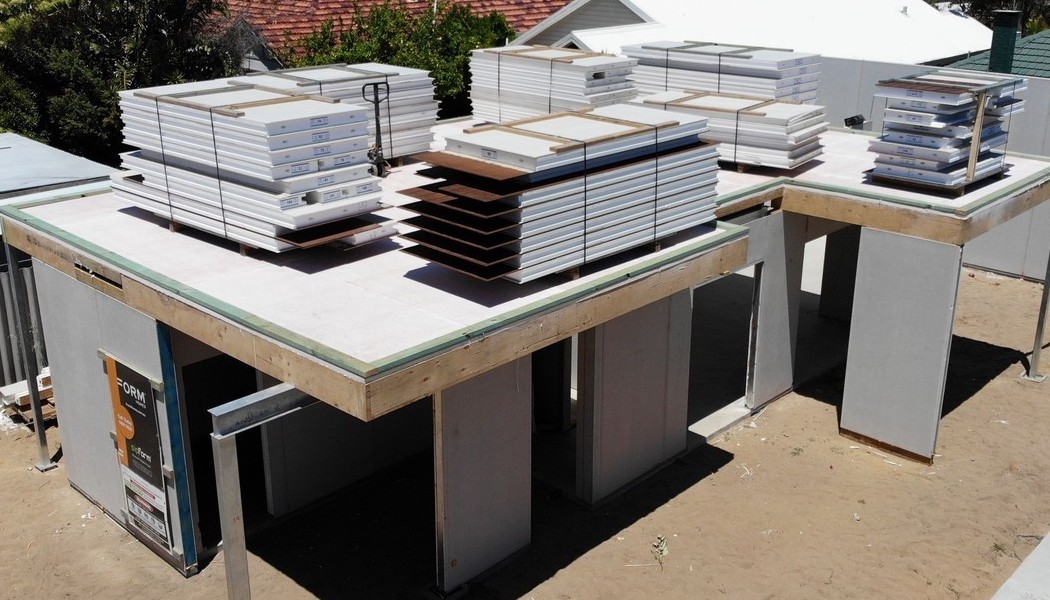 Building with Sipform™: Need to know
We’ve crafted this blog post to consider the most important elements during the construction phase of a Sipform structure.
Construction 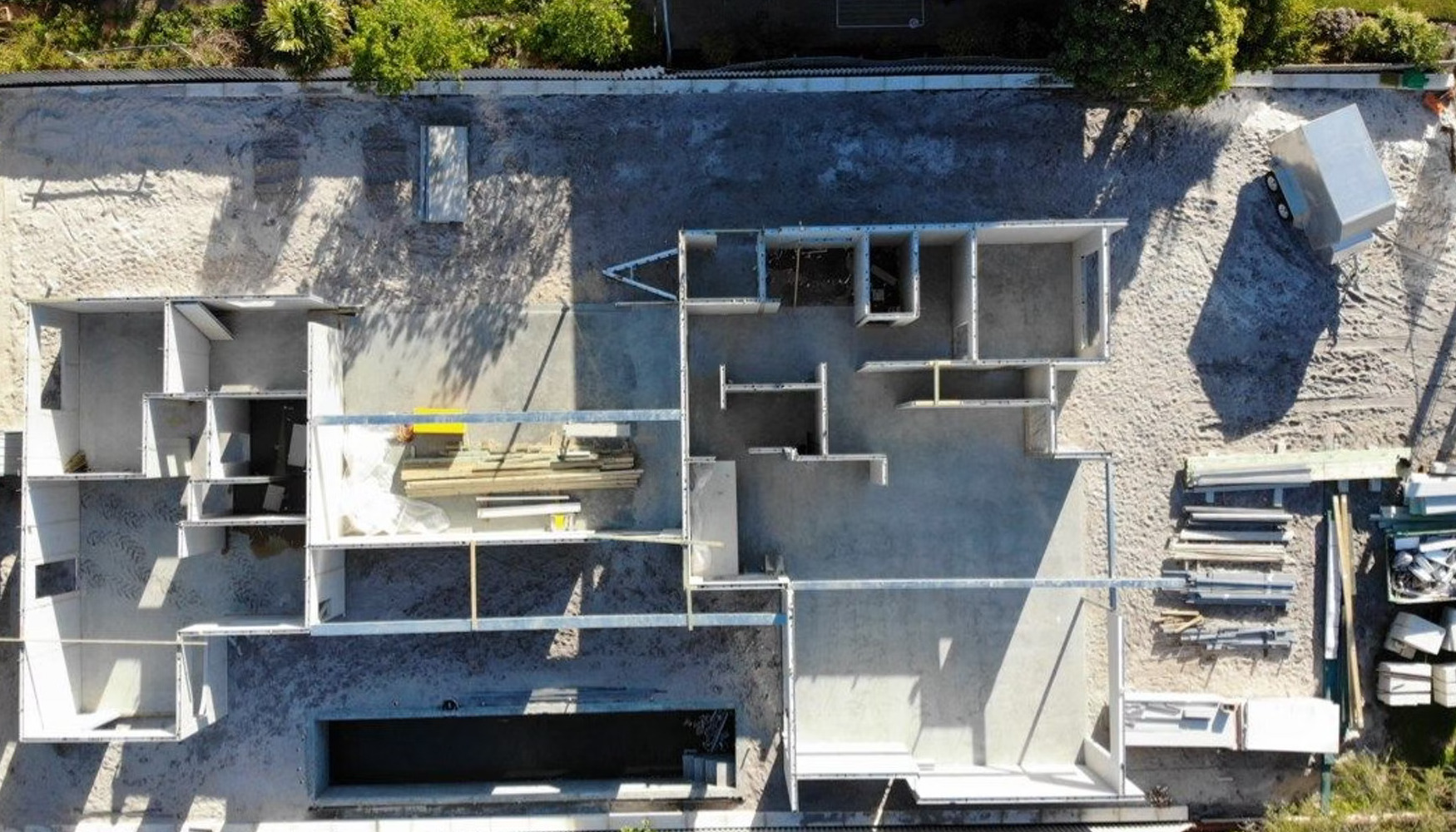